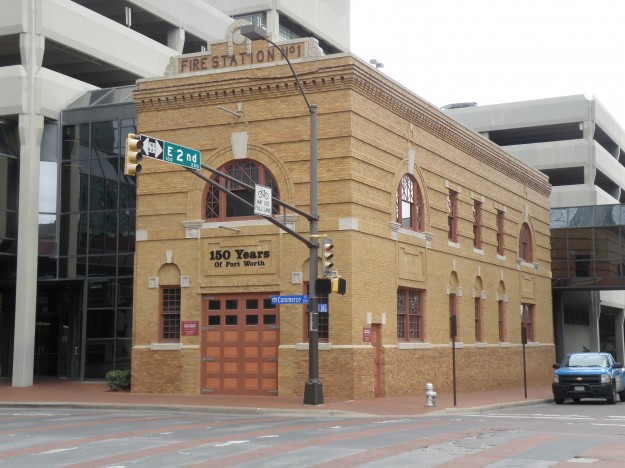 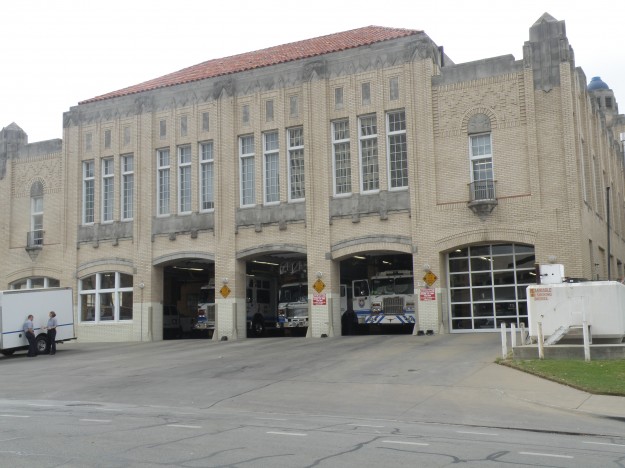 Fire Station #2 1000 Cherry St. Central Business District. Photo taken 3-31-14 at 10:44 am. by Les Crocker Built in 1930. This building still has the pole that the firemen would slide down. I was told many years ago when I toured the Station that the firemen no longer slide down the pole, too many ankle accidents. “Update”: After I published this, I had some firemen say that the poles are still being used??? 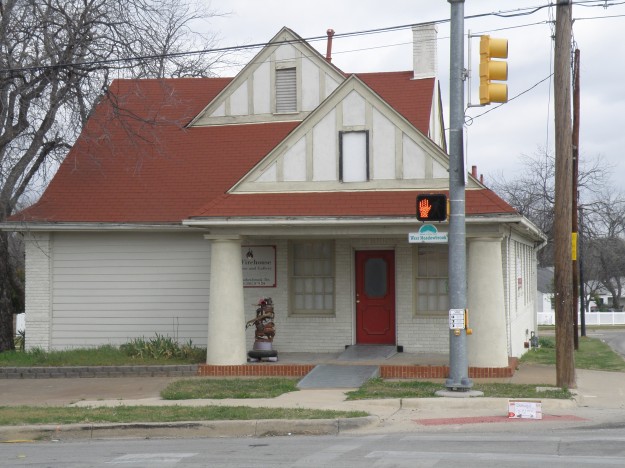 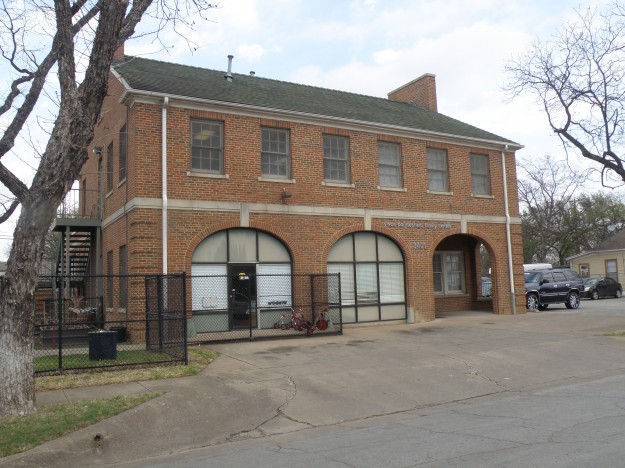 Fire Station # 14 1413 Vaughn St. Polytechnic. Photo taken 3-31-14 at 11:56 by Les Crocker Note: This was the first Polytechnic # 14 Station , later moved to Ave I Built in 1913. When this building was built, it serviced the City Of Polytechnic. The Fire Dept. and City Hall shared the building in 1921. After Polytechnic was annexed by The City of Fort Worth this station became a part of Fort Worth’s System. In the 50’s it was a bakery called Partlow’s. Partlow’s occupied the building for about 20 years. 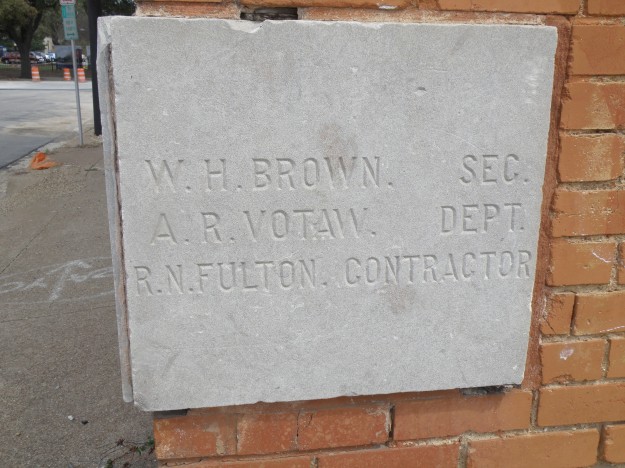 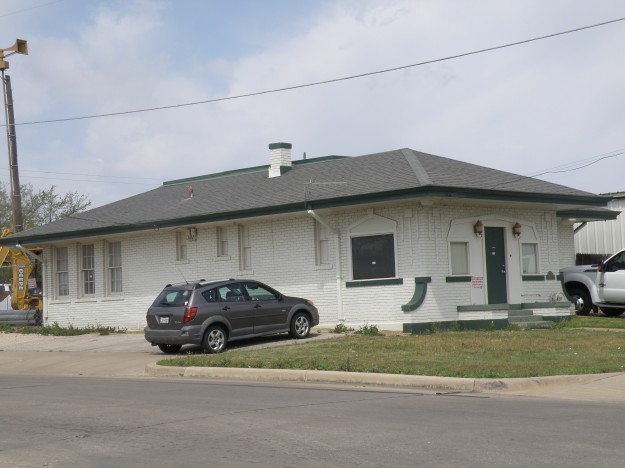 Fire Station # 17 3644 Ryan Ave, Southside District. Photo taken 3-31-14 at 12.24 by Les Crocker. Built in 1923. This was one of about ten bungalow style Fire Stations constructed in Fort worth in 1923,1924. Now used as an electrical co. Interesting note: The cornerstone has been removed and is now in the Masonic Grand Lodge in Waco. 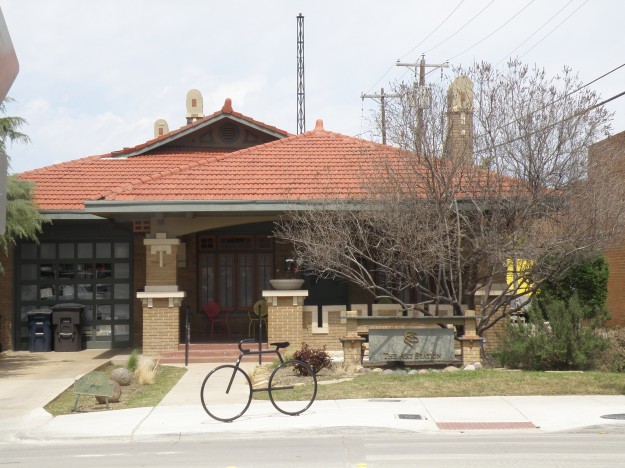 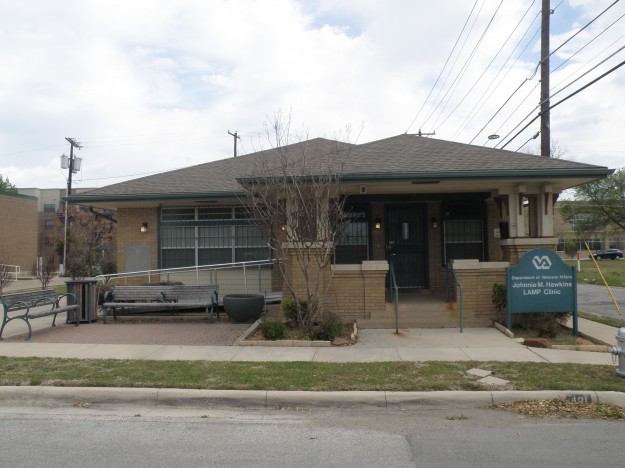 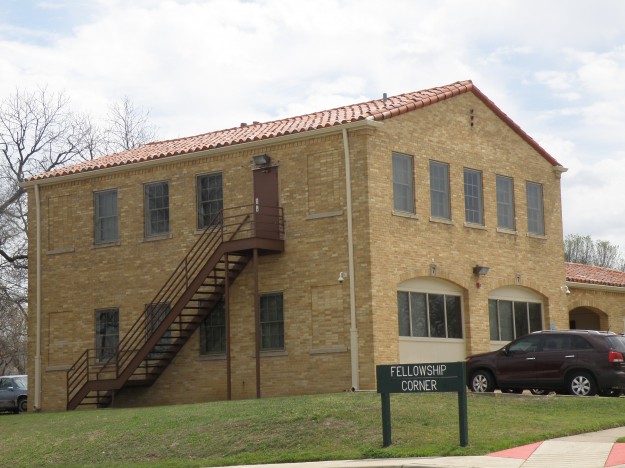 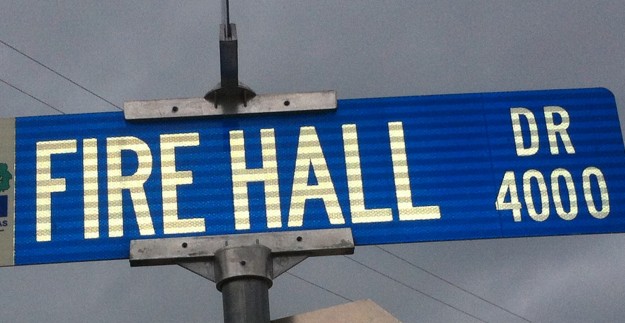 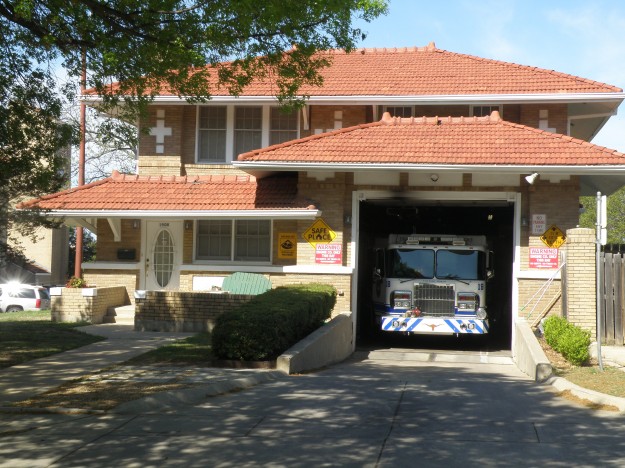 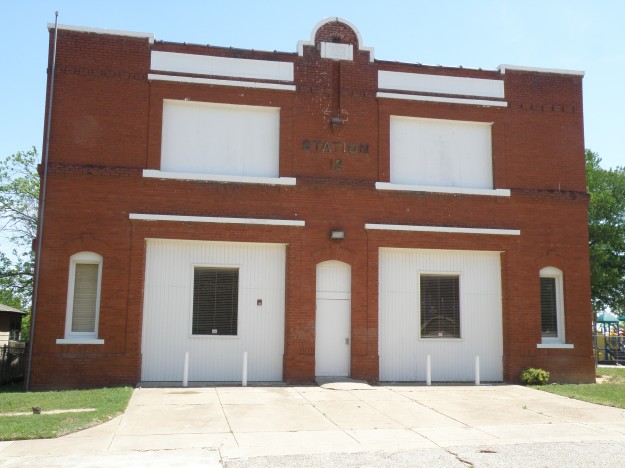 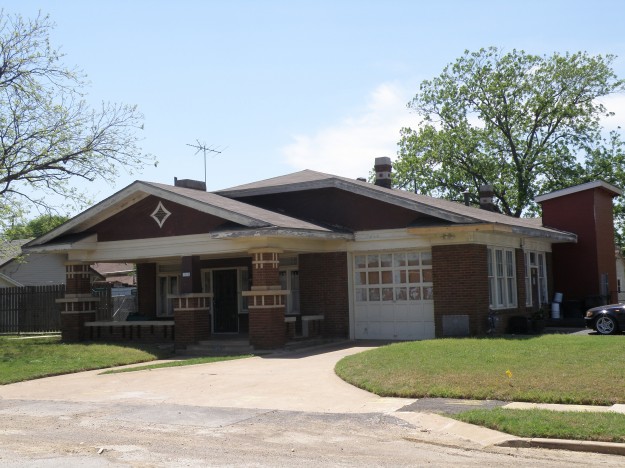 The following three Photos were the results of a suggestion by Kent Worley. Photos taken by Les Crocker 3/18/15.
Hey Les, To add to your “Fort Worth Firehall” collection, go to Schwartz Ave @ NE 29th
Street. The building on the SW corner at one time was Station #25. I worked
there back in the late ’70’s. It literally was a small house that had the garage
converted to fit a fire truck. The inside living area had a small front room,
standard size (for the homes in the area) kitchen and bathroom, and one big
bedroom that served as our dorm room. The station was shut down in the ’80’s
when the NEW #25 was built on N Main on the south end of Meacham Field.

A couple more former stations: Old #23, which I also worked at, is located at 3300 Cherry Lane. It is just north of the Camp Bowie West intersection is now houses “Northwest Engravers.” The station was replaced by one on Portales Drive (next parallel street west of Las Vegas Trail). My strongest memory of that station is that in the summer the dormitory could have been leased out for a meat locker. I usually slept under two blankets…..in JULY.
Kent Worley FWFD Retired Lt/PIO

Fort Worth Fire Station #25 Schwartz Ave at N.E. 29th Street. A fantastic view of Fort Worth in the distance from this Firehouse. 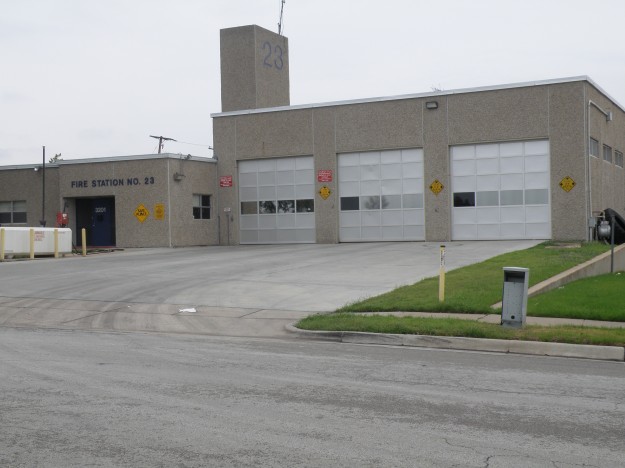 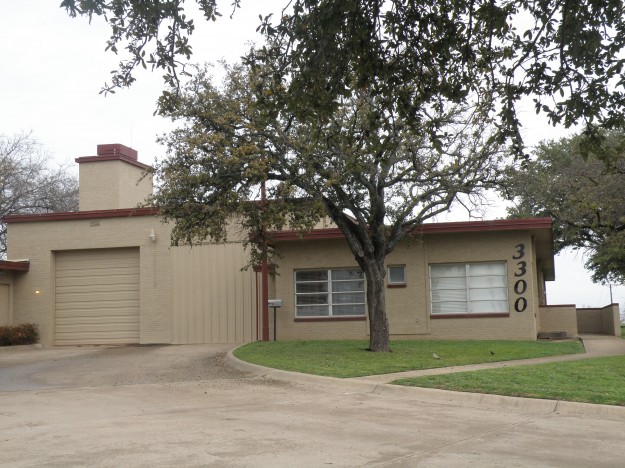 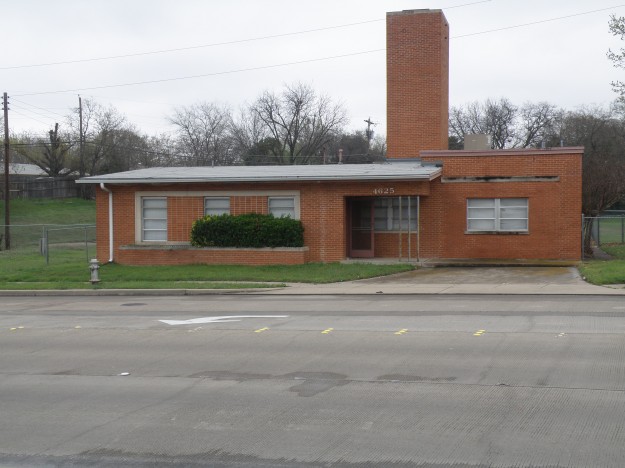