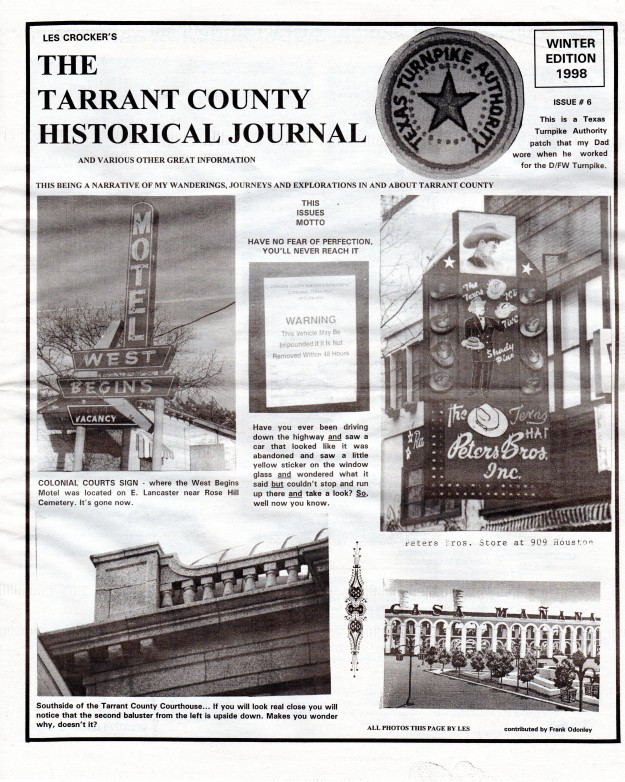 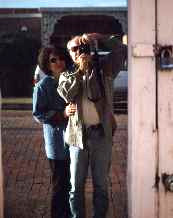 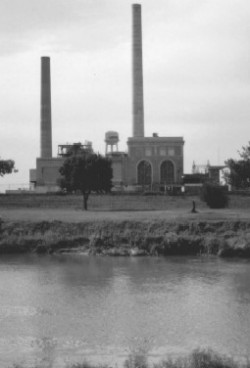 OLD iron bridge across the Paluxy River not accessible to public now on private land. I plan on going back someday and walking down the river which is real shallow and taking some pictures from the river bed. That way I will be on State land and not private land. END_OF_DOCUMENT_TOKEN_TO_BE_REPLACED

in 1958 and it is not known where she ended up. Machine Gun Kelly died of a heart attack July 17, 1954. He was 58 years old. To find his simple marker: at the Cottendale Cemetery front gate, walk down the middle walkway just over half way down on your right. It’s close to the walkway. END_OF_DOCUMENT_TOKEN_TO_BE_REPLACED 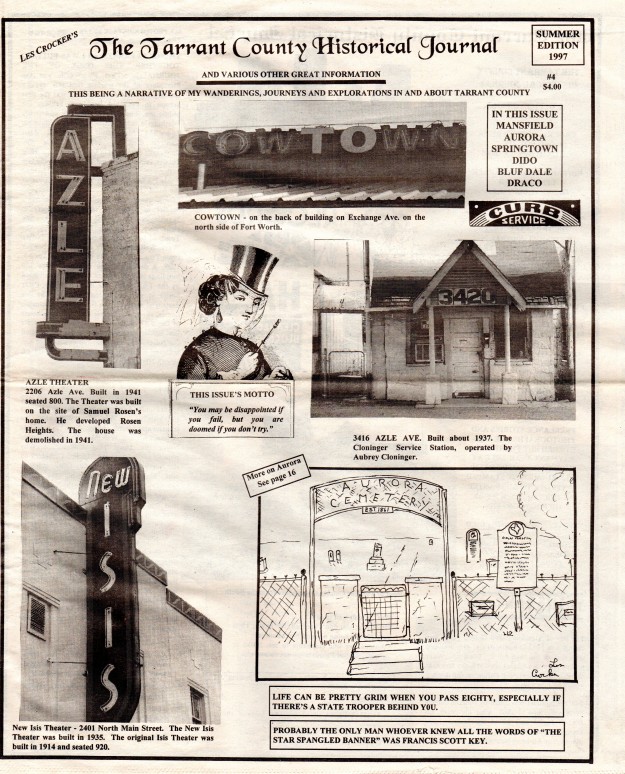 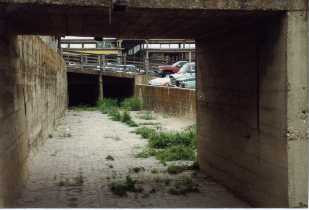